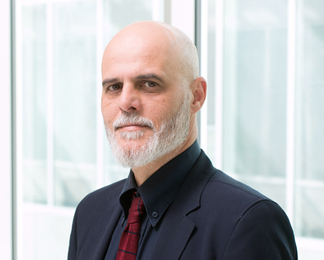 Stefan Buerli has a lic. rer. pol. in political sciences from the University of Lausanne and a maîtrise in social sciences. He started to work at SIDOS, the Swiss Information and Data Archives Service for the Social Sciences as a web editor and research information database manager. Since 2006, he is an Official Representative for ICPSR in Switzerland. Since 2008, Stefan Buerli is the project leader for the Annual survey on research in the social sciences in Switzerland at FORS. Since 2011, he has been heavily involved in the design and setup of FORSbase.

Stefan Buerli has more than 15 years experience in research information systems. He conducts the Annual survey on research in the social sciences in Switzerland since 2002. He has also been involved in several projects pushing for easier access to data on the national level (ORD@CH – Open Research Data in Switzerland) and the European level (Data Without Boundaries – DwB). His priorities are tools and policies to make life easier for the research communities by making data FAIR (findable, accessible, interoperable, and re-usable). 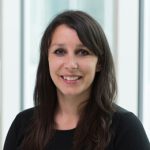 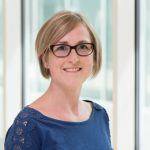