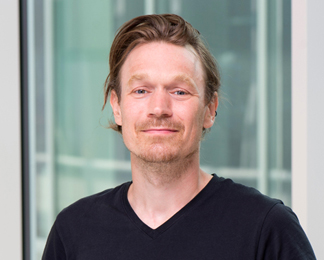 Robert Reinecke is a neuroscientist and cognitive psychologist by training, with specialisation in psycho- and neurolinguistics. He holds a doctorate from the Ecole Normale Supérieure de Lyon, France. Before joining the SHARE survey team, he received a scholarship from the Swiss Confederation to investigate language changes in the elderly at the University of Neuchâtel. He also teaches a course on methodology for MA students in speech therapy.

Robert Reinecke is part of the SHARE (Survey of Health, Ageing, and Retirement in Europe) team and is interested in the study of cognitive ageing. He investigates in changes that involve the pragmatic aspects of language processing. Since his arrival at FORS, he works on the cognitive aspects of ageing from a longitudinal perspective. 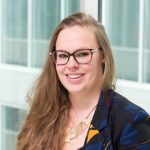 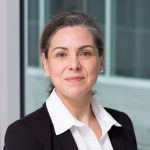