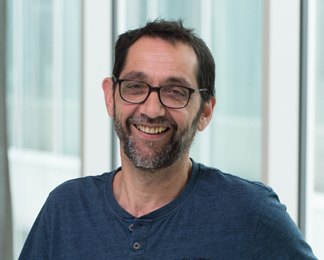 François Lorétan studied social sciences at the University of Lausanne. After a master degree, he began working in 2003 as an archivist at the Swiss data archive (SIDOS) working on processing, archiving and distribution of survey data. He moved from SIDOS to FORS when SIDOS became part of FORS in 2008. François Lorétan is head of the Data Services group since 2011.

François Lorétan has profound knowledge in data documentation and dissemination. He was closely involved in the design and development of the FORSbase platform, working from the perspectives of the different users (researchers and collaborators). 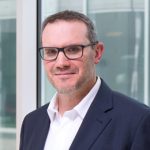 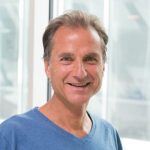