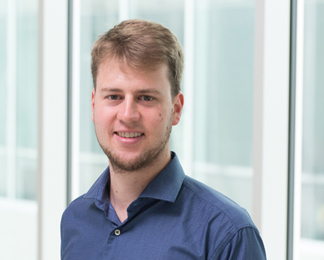 Lukas Lauener received his M.A. in Social Sciences (Political Science) from the University of Zürich in 2017. During his studies, he spent one semester as an Erasmus student at the «Institut d’Etudes Politiques» in Lyon, France. Before joining FORS in June 2017, he worked as a research assistant at the Centre for Democracy Studies Aarau (ZDA) and as a tutor for several courses at the Department of Political Science in Zürich (IPZ).

In his M.A. studies, Lukas Lauener specialised in the field of Political Data Journalism while his B.A. courses focused on Swiss Politics. His research interests lie in voting behaviour, party systems and democratisation processes. He is experienced in data collection, analysis and visualisation. At FORS, Lukas Lauener works on the Swiss voting surveys SELECTS and VOTO. 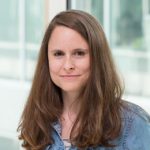 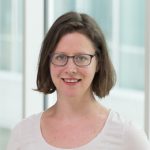